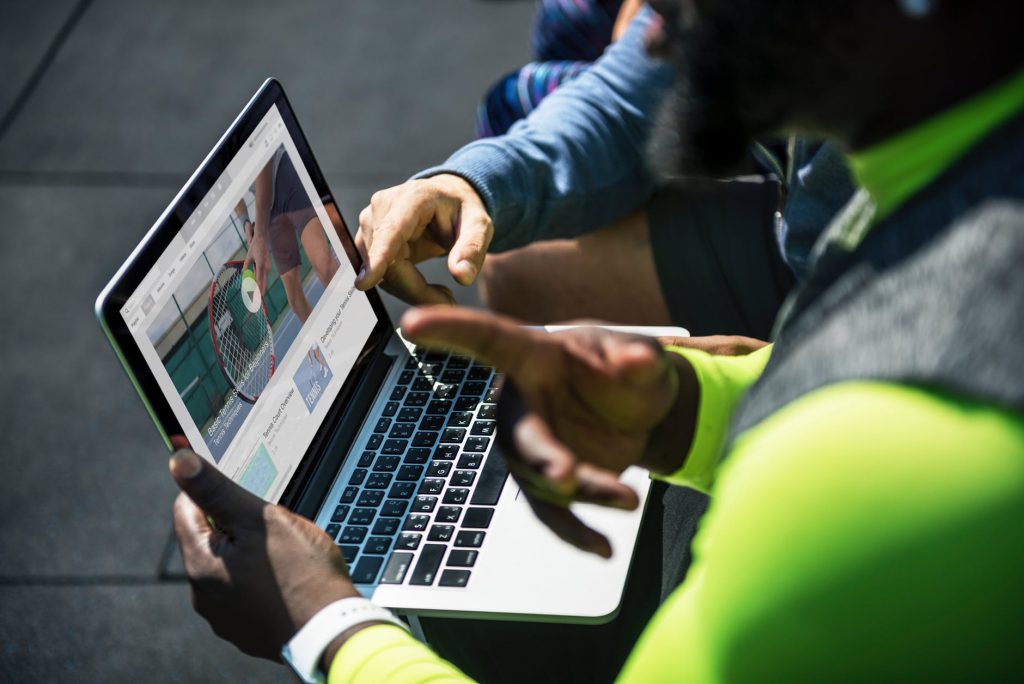 In this section you will find how to create your own videos as well as the videos prepared for the 100thAnniversary which Clubs are welcome to use.

Biteable is an online, easy-to-use video maker that allows people to simply plug in content and have animated and dynamic videos created for them. CFUW has signed up for one year subscription with.This program will allow your club to easily create promotional and educational videos that you can share amongst your members, use for presentations, and post to social media. Utilize the CFUW subscription to access additional templates, enhanced features, and customizability to your videos.

To get an idea of the kinds of videos that can be used with the program, see this example video that CFUW Montreal created for World Human Trafficking Day: https://biteable.com/watch/world-day-against-human-trafficking-1479060

If you are interested in getting the login credentials to Biteable so that you can start creating videos, please contact Zindzi Makinde, Member Engagement Coordinator at [email protected].

Videos Prepared for the 100thAnniversary

The 100thAnniversary video touches on some of CFUW’s achievements and covers 1903 to present day, including such milestones as 1903 when the first University Women’s Club was founded; 1922 when scientist Marie Curie visited Niagara Falls and CFUW assisted in raising $ 100,000 for the radium to be used in her work; 1947 when CFUW promoted women to be on parole boards and as probation officers; 1967 when CFUW President Laura Sabia forged  a women’s coalition to lobby the federal government which led to the creation of the  Royal Commission on the Status of Women to the present day where CFUW clubs and the Charitable Trust  are providing $1 million annually in scholarships, fellowships and bursaries to women and girls.

While in New York at UNCSW61, some of the CFUW delegates put a CFUW 100th Anniversary scarf around the neck of the defiant girl in front of the iconic bull on Wall Street. This gesture generated a request by Cheryl Hayles, former VP of International Relations, to CFUW clubs to “scarf” women statutes and monuments with a CFUW scarf in Canada and around the world in honour of the organization’s 100thanniversary. The final video is a tribute to women commemorating their numerous achievements

To see the bilingual Scarf Video:

Back to Tools and Resources Page
Scroll to Top