Gender-based violence is a persistent and pervasive issue in Canada, affecting approximately half of all women over the course of their lives. The mental, physical, social, and financial impacts of violence are devastating and cannot be ignored.

CFUW launched the national initiative on violence against women with the goal of providing increased support to women and girls who experience all forms of violence. Our collective efforts help raise public awareness about gender-based violence, improve support and prevention, and put pressure on all levels of government to take stronger action. 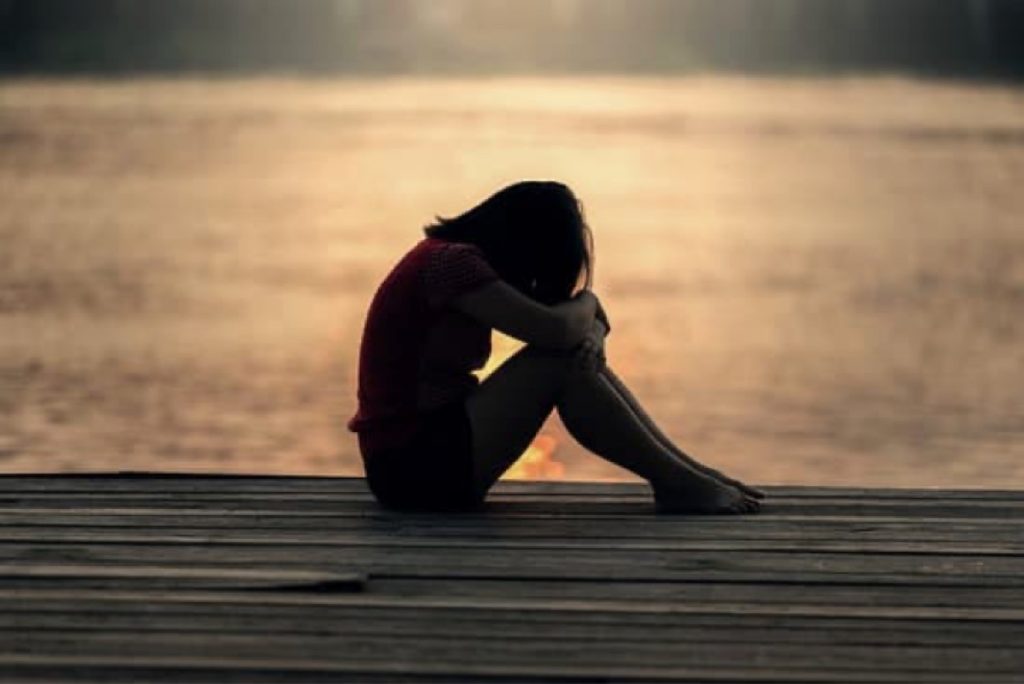 One in five women will experience sexual assault while studying at post-secondary institutions according to the Canadian Federation of Students. Women with intersecting identities including Indigenous women, women of colour, LGBTQ2S+ and women with disabilities face higher rates of violence.

CFUW has conducted multiple surveys of universities and colleges in Canada to evaluate the status of female faculty and students at those institutions. For example, CFUW surveyed Canadian universities and colleges in 2017 to compare current policies on gender-based violence.  The findings of the research were published in the Sexual Violence and Harassment Policies in Post-Secondary Institutions in Canada Final Report in 2020. The report asserts that universities must continue to improve their sexual violence and harassment policies to ensure a safe post-secondary campus environment. CFUW advocates for post-secondary Institutions to update their policies to support survivors of sexual violence and harassment.

Indigenous women and girls experience four times the amount of violence that non-indigenous women experience. The National Inquiry into Missing and Murdered Indigenous Women and Girls (MMIWG) concluded in June of 2019 with the publication of a final report and 231 calls for action. Despite the clear recommendations listed in the report, Indigenous women and girls are still waiting for the federal government to launch a national action plan. CFUW advocates for the federal government to take substantive measures to implement the inquiry’s recommendations. 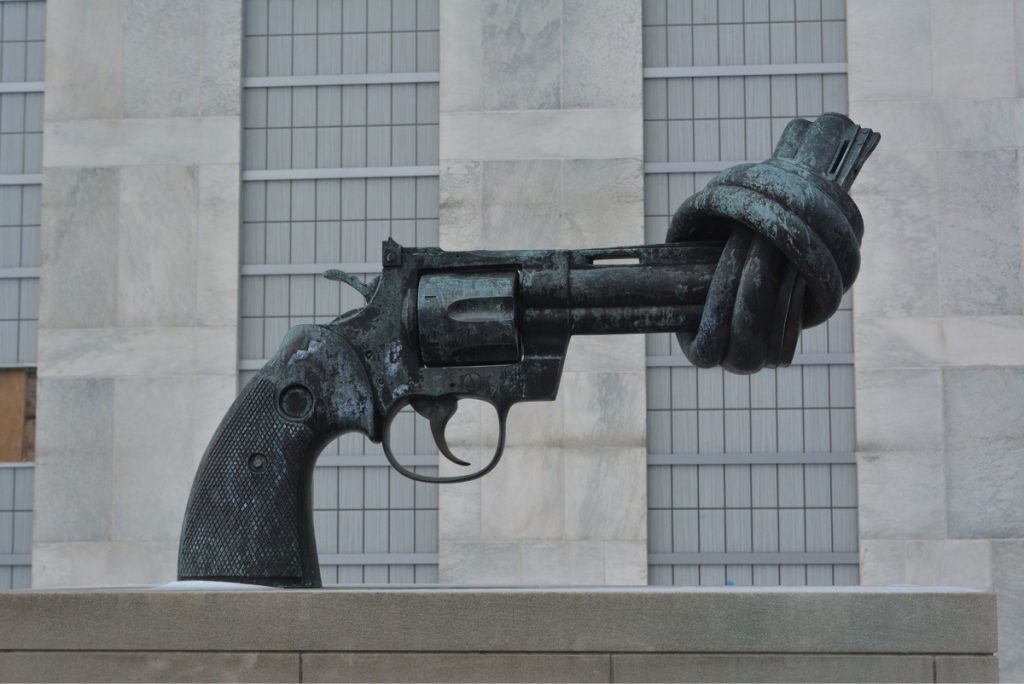 The federal government has yet to fulfill their promise to fund a National Action Plan on Violence against Women and Girls. CFUW joined with the Canadian Network of Women’s Shelters and Transition Houses and other gender rights organizations to publish a Blueprint for the National Action Plan. The blueprint outlines concise recommendations for the Government of Canada to address gender-based violence.